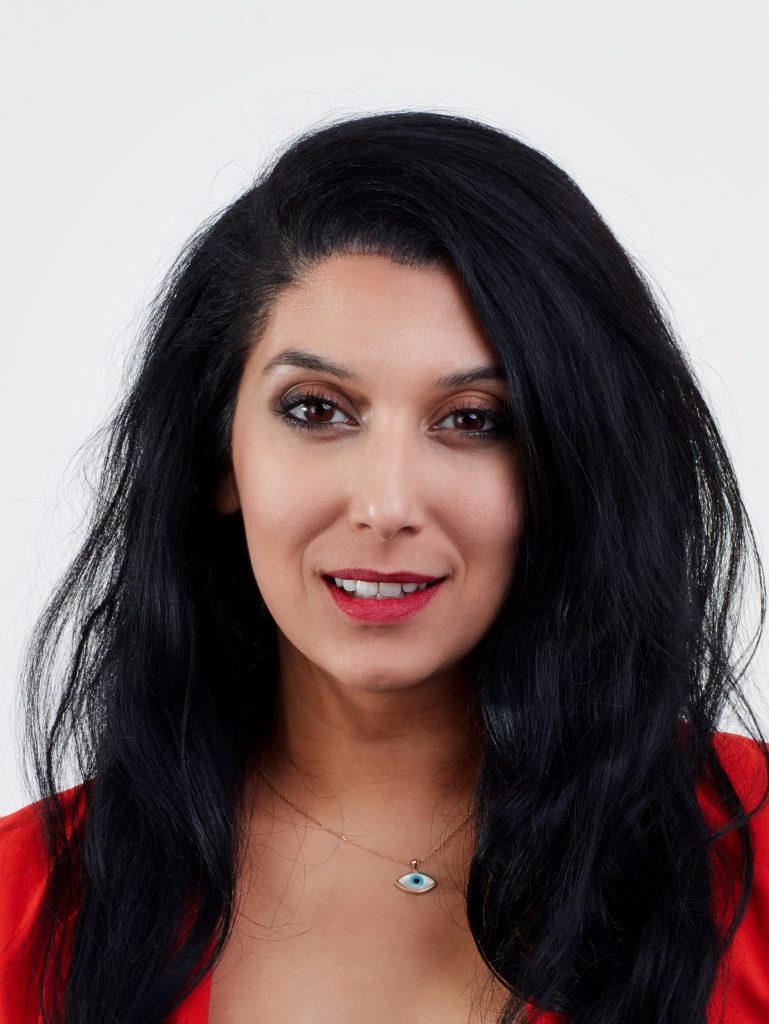 tarane@suttoncomms.com
Back to Our Team