Rebecca has led relaunches for the Whitworth, The Queen’s Diamond Jubilee Galleries at Westminster Abbey, the National Army Museum and announced Slipstream, a public sculpture, that was part of a £2.5 billion development at Heathrow. She promoted #HOFEST, a season of work presented by Hofesh Shechter Company across London and the Bruntwood Prize for Playwriting. Prior to Sutton, Rebecca worked with York Theatre Royal, Shakespeare’s Globe, Donmar Warehouse and on West End productions including The Book of Mormon. Rebecca studied Journalism, Film and Broadcasting at Cardiff University.

Rebecca@suttoncomms.com
Back to Our Team 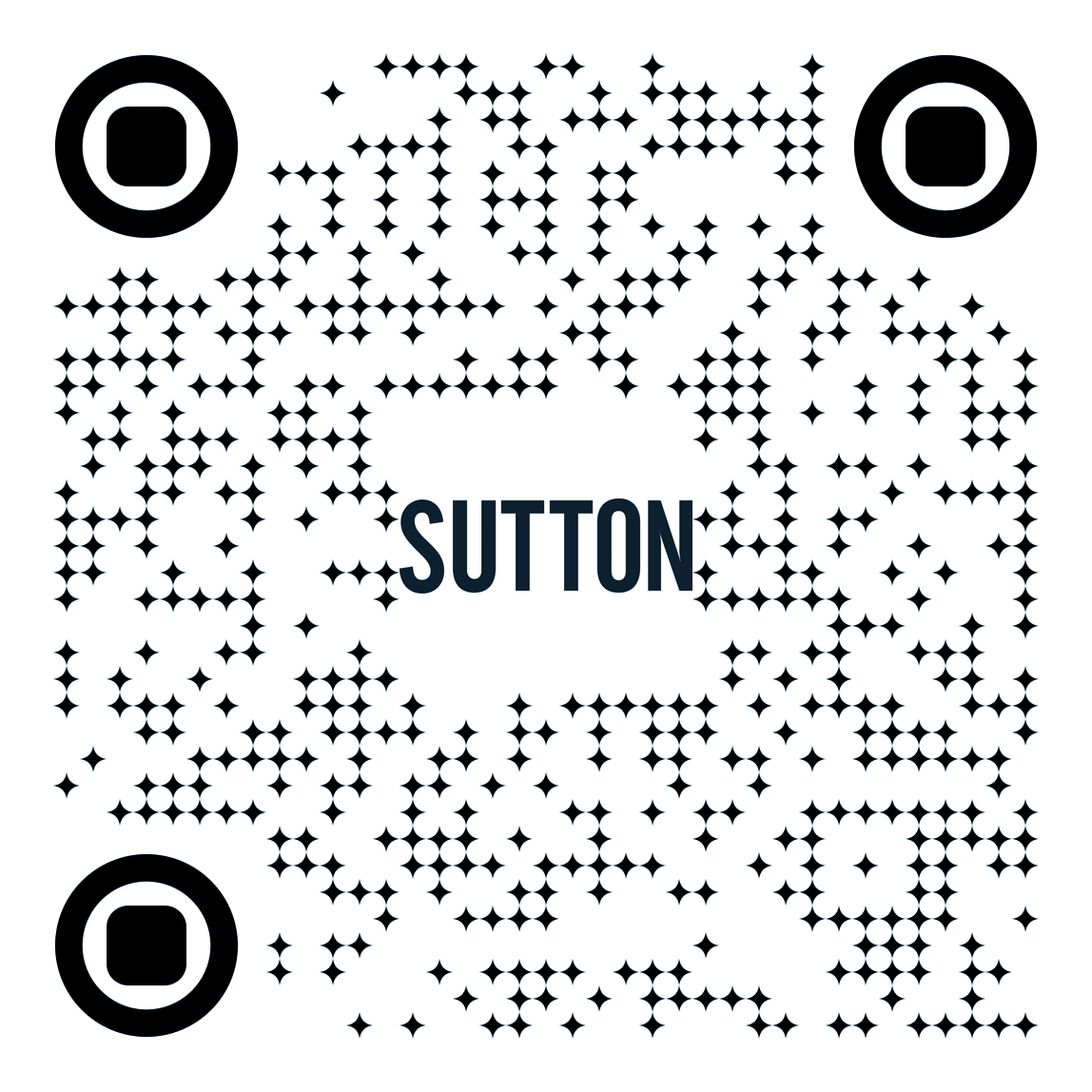